Not all Bears are Grizzlies

It’s summertime in the intermountain west, and that means it’s time to be outside hiking, biking, and camping in our beautiful lands.  But we also live in bear country.  And inevitably, we’ll unfortunately hear news stories of bear attacks this summer.

The fiercest of all bear attacks is usually the grizzly bear.  Standing up at 8 feet tall, weighing 600 pounds, and able to run 50 yards in 3 seconds (that’s 40mph), the bite from a grizzly can exceed 1100psi, enough to crush a bowling ball. 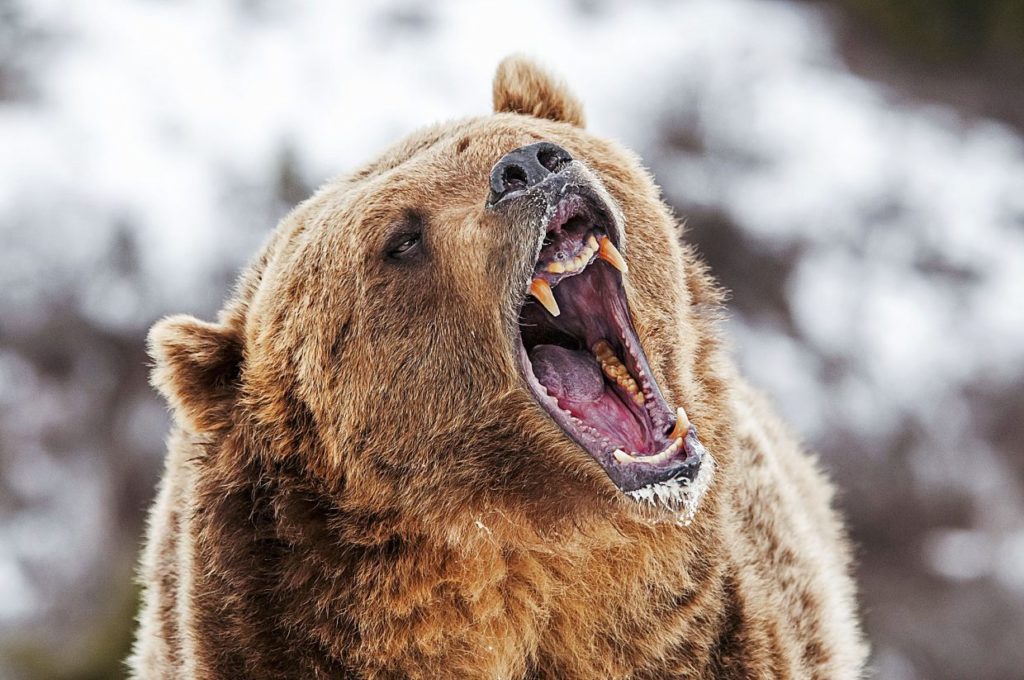 Thankfully, not all bears are grizzlies.

Biologists estimate there are 1,500 grizzly bears living in the lower 48 states (90%+ of those living in the Teton/Yellowstone/Montana area).  In comparison, the smaller, North American black bear has an estimated US population of ~400,000.  Black bears are smaller, less aggressive, and more likely to run the other way.

We discussed last time about how we’re likely closer to the next contraction/ recession than we’re not.  Economic contractions typically bring bear markets with them.  But, much like the total US bear population, not all bear markets are grizzlies: 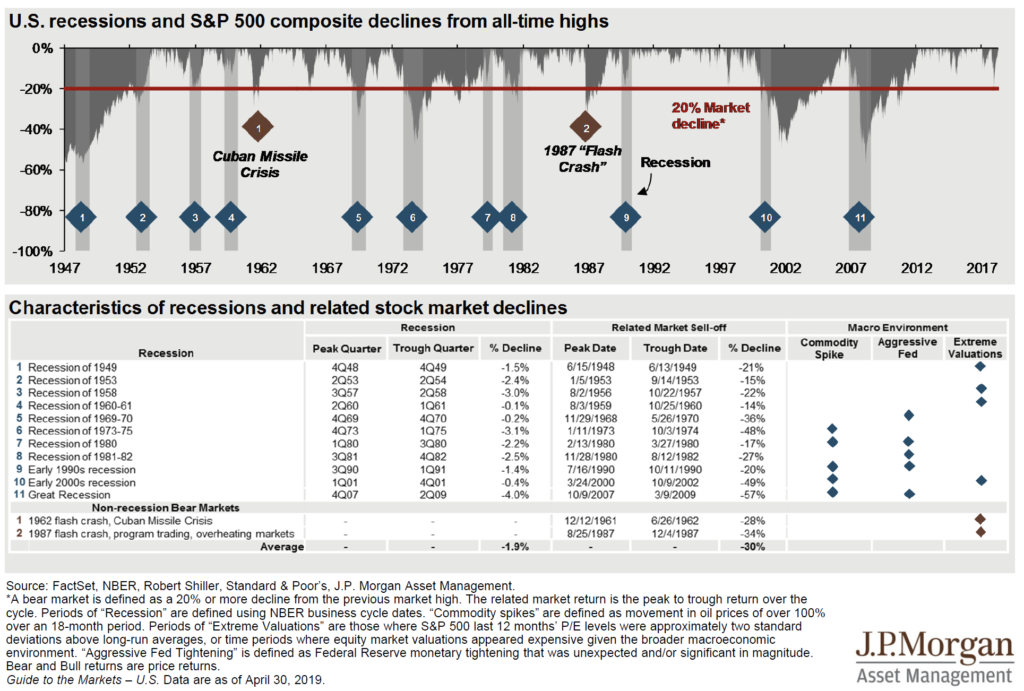 The vertical, light-gray bars in the chart above show all the US economic recessions since 1945 (numbered 1-11).  The dark-gray area shows the depth of corresponding drawdown in the S&P 500 over the same time period.  The red line marks a 20% decline, the classic definition of a ‘bear-market’.

Your cheat-sheet to the chart above:

We’re all a bit jaded because the last two bear markets – 2001 and 2008 – were such brutal grizzlies.  If you’ve been attacked by bears twice, and they both happened to be grizzlies, it’s natural to fear the next encounter will be a grizzly as well.   But historically, most bear markets are less like a grizzly and more like a black bear: smaller, less aggressive, and more likely to run the other way. 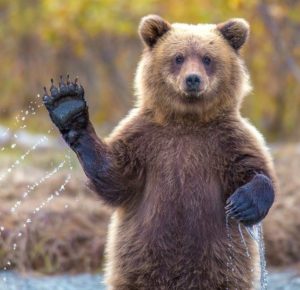 If you spend any significant amount of time in the back-country, you’ll eventually encounter a bear.  I’ve had this happen twice in my life: both times were black bears, both times we surprised each other, and except for some short-term panic, both times ended with no long-term implications.

Likewise, if you spend any significant amount of time invested in capital markets, you’ll eventually encounter a bear market (or more like 5 or 6 or 7 over your lifetime).  They often catch us by surprise and cause plenty of short-term panic.  They’re never pleasant, but they are pretty normal and pretty routine.  Stay calm, don’t run, and remember: not all bears are grizzlies.